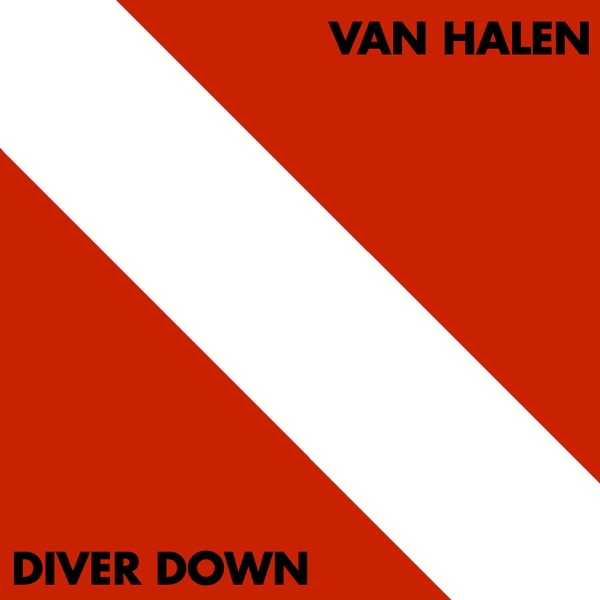 Where Have All the Good Times Gone!

Dancing In the Street

The label forced Van Halen to get back into the studio. So they recorded a couple of covers and some new stuff. And it’s still an amazing record. The pretty woman cover was a huge hit for a covers record this was a huge hit for Van Halen. Then 1984 came after this.

This is my least favorite album of the Diamond Dave era.There are a few good songs on here along with Eddies great guitar work.But overall it’s just mostly cover songs which I don’t like.But if your a Van Halen fan there are a few tracks off here that are worthy of downloading.

@ DogmessJohnny you’re a complete idiot. Go Review your head in the Microwave cuz you clueless!

I’m not a big fan of Van Halen making an album that’s half covers. Two of the covers are great and Intruder is my second-favorite instrumental, but there’s WAY too much filler.

The greatest rock band of all time

82', when I actually bought "records'. Strawberries and musicland at the mall. Think it took a bit to grow on me, but is one of my favorite VH. albums. To many songs to list. And by the way, i"m an a oringal diamond dave fan, but I also like van Hagar. If i had to pick one David Lee roth van Halen album I 'm least into, it would be woman and children first. Just never fully got into it, just the hits, oh well, some day.

Great album and brings back many good times....

VH said "Hey can we borrow a few songs from you? We'll give em back unless we make better versions" and so they did

My first rock album. And still, in my mind, one of the greatest R&R albums ever.

After the supporting tour of "Fair Warning", Van Halen considered taking a short break to rest and recover before returning to the studio. However, Warner Bros. wanted a single to be released to keep the momentum of the band alive. Since Van Halen had no new material written, they decided to create another cover, which became "(Oh) Pretty Woman". When it came time to make the music video, the song was too short, so the band wrote the instrumental "Intruder". After the video, the band decided to return to the studio and the record company gave the band a short time to complete it. It resulted in an album of half covers and half originals. It became the weakest album yet for the band with unnecessary interludes and some change in tone. There are still some great songs, such as "Little Guitars" and "Hang Em High". Van Halen does do justice on all the covers they did on the record, but for the next record, the band had to do some reinvention to keep themselves relevant and alive.

Awesome album from the David lee roth album. I love happy trails. Best song ever. Little guitars big bad bill is a sweet William now (😂😂😂😂) secrets and hang em high are all the best. Their covers of Dancig in the streets oh pretty women and where have all the good times gone were very well done. Cathedral is the best solo on this album and I get a headache from intruder. I love van halen Even if I wasn't alive for David lee Roths era (other than today!)

While this may technically be the band's weakest effort with wild front man Diamond Dave at the helm, that doesn't mean there aren't some excellent tracks. The opener "Where Have All the Good Times Gone?" has such a genuine Van Halen sound to it that one would never guess it's a cover. Then again, this band always had a knack for making a song their own. Unfortunately that same truth doesn't quite work out for them on "Dancing in the Streets" and "Pretty Woman". I know the latter went on to be a concert staple, but I've never cared for it. While most of the covers are forgettable, the original tracks are top notch. "Hang 'Em High" is standard Van Halen fare served up with growling guitars and wild howls. "Secrets" has such a subdued and smooth sound that it makes you want more. "Little Guitars" is another departure from the metal sound gone right. It's definitely still a rocker, but completely different from anything else the band had done before. "The Full Bug" is a bluesy rocker fueled by Diamond Dave's nasty harmonica playing. Another gem in the bunch. "Big Bad Bill" is purely fun and a change of pace number reminiscent of Women and Children First's title track. "Happy Trails" is great closer, and again, a dose of fun. All in all, this is a good album. If "intruder" "pretty woman" and "dancing in the street" had been replaced by tracks with a little more substance and originality, this album would rank higher in the VH anthology. 3.5/5 is a fair rating.

This was back when album-oriented rock dominated the rock radio airwaves. This one is good from begging to end. Did you know Eddie & Alex's father plays clarinet on "Big Bad Bill (Is Sweet William Now"? It's true. 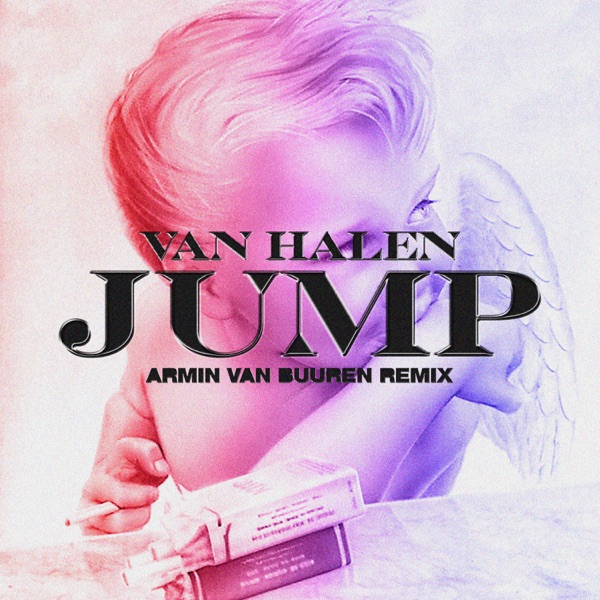 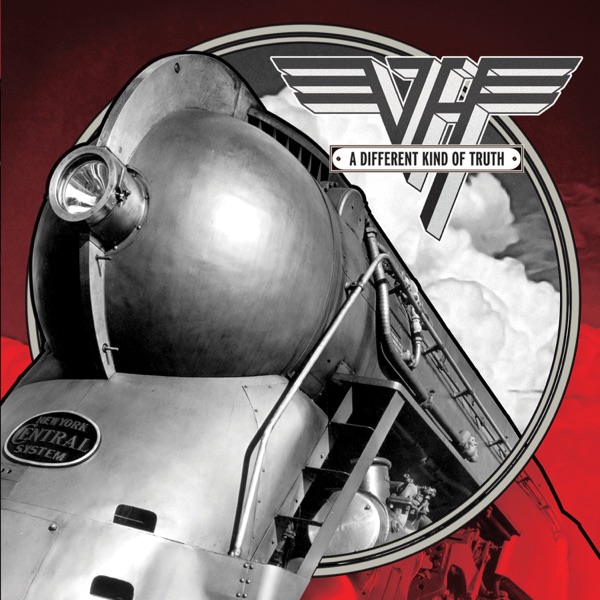 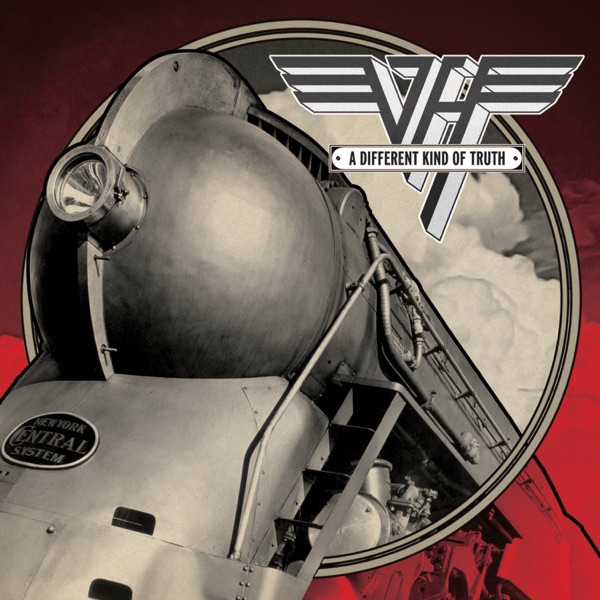 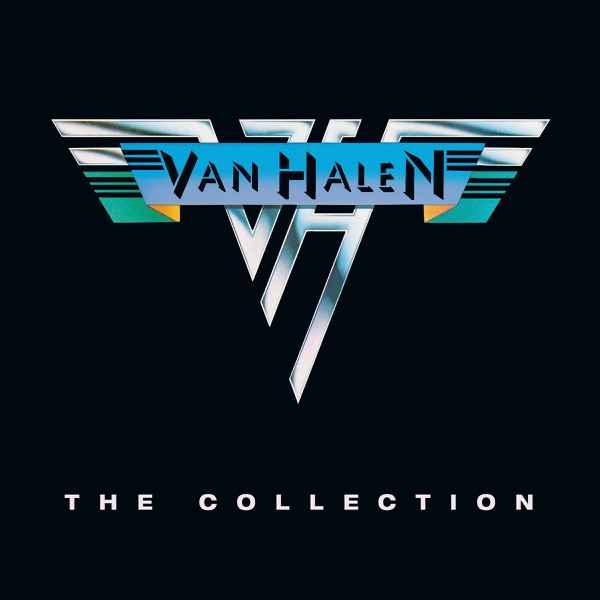 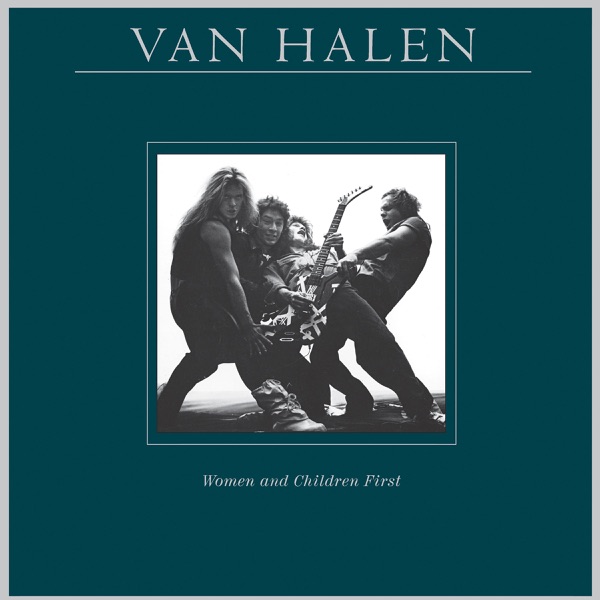 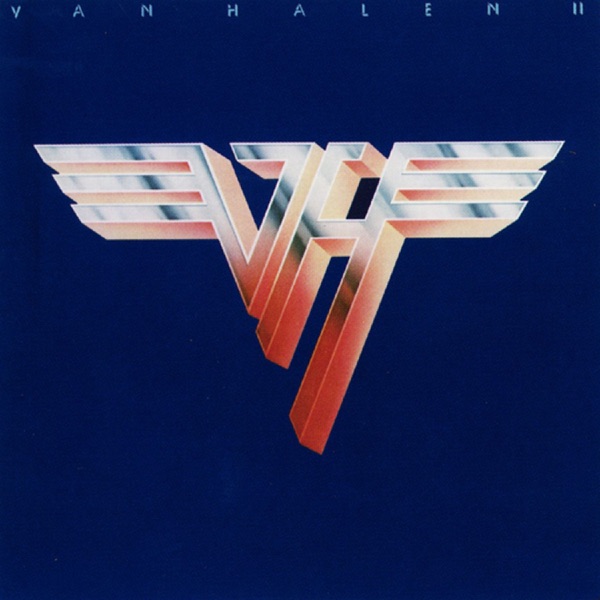 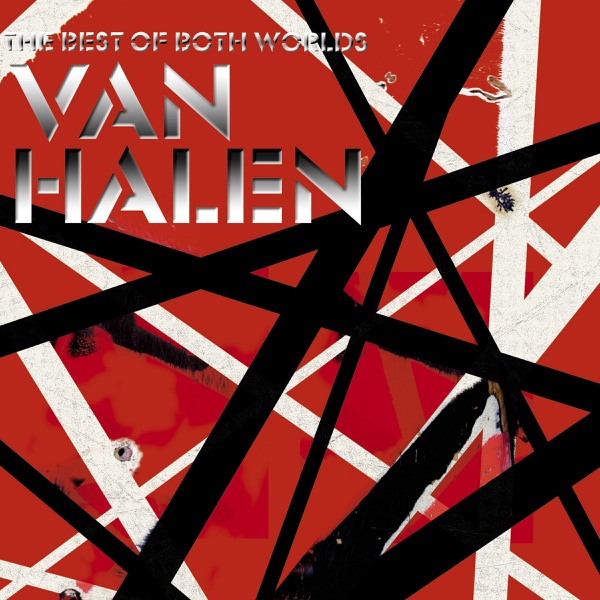 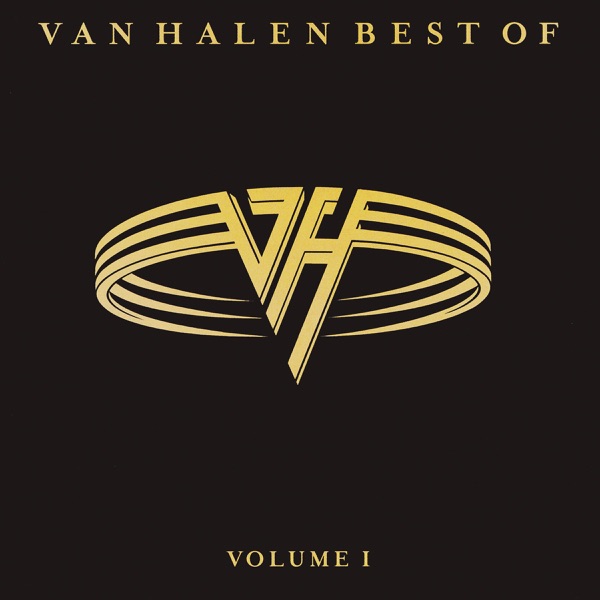 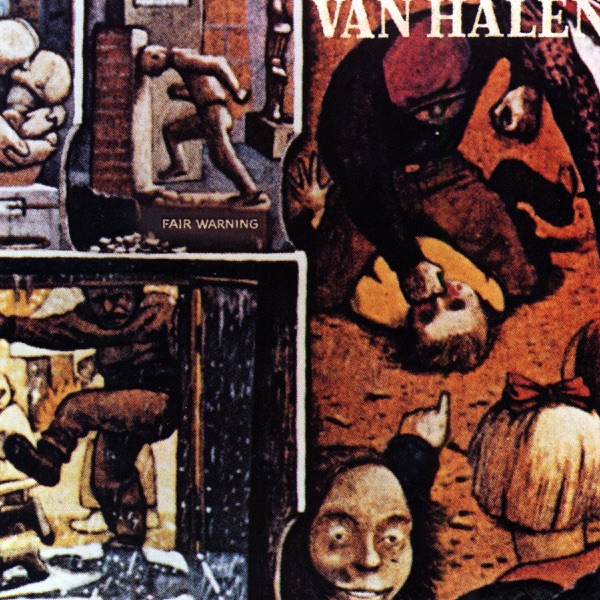 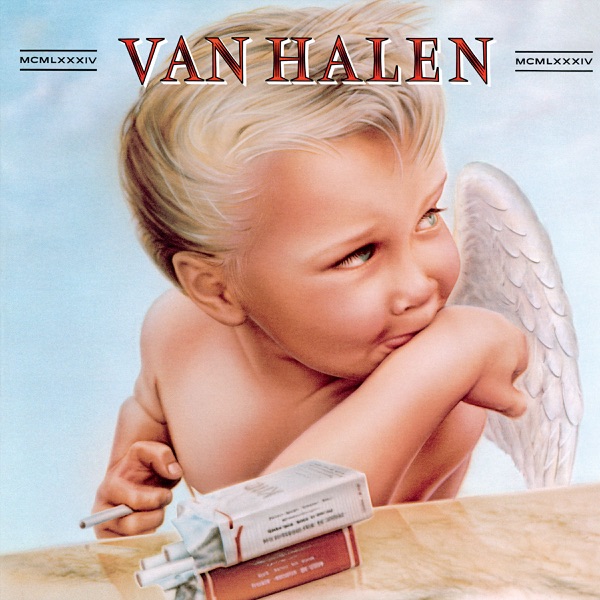 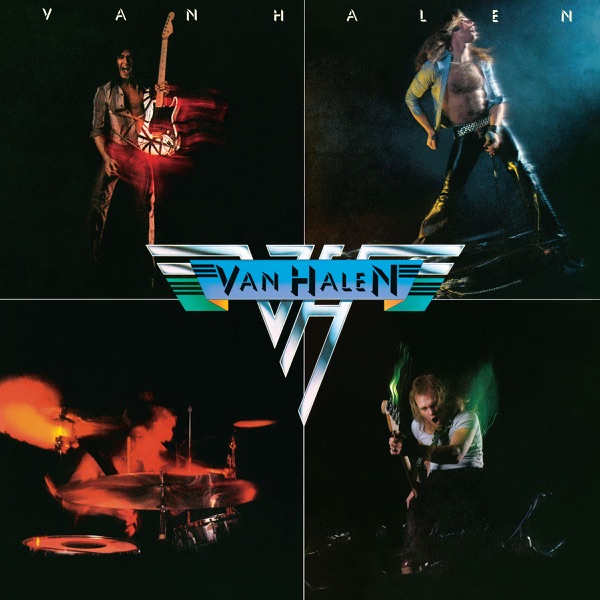 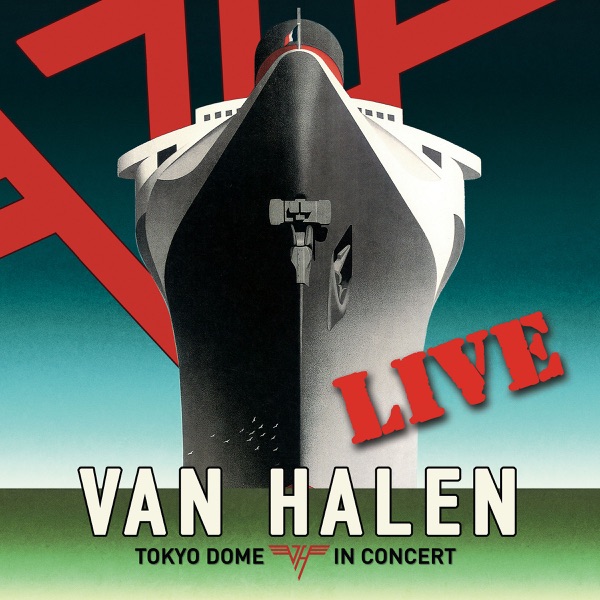 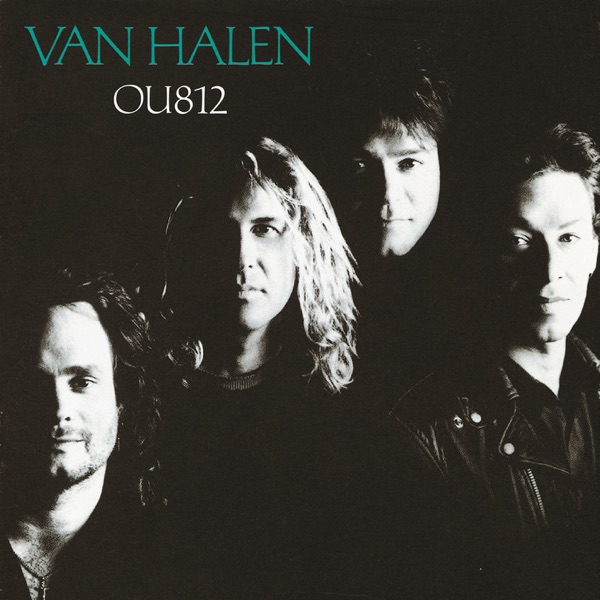 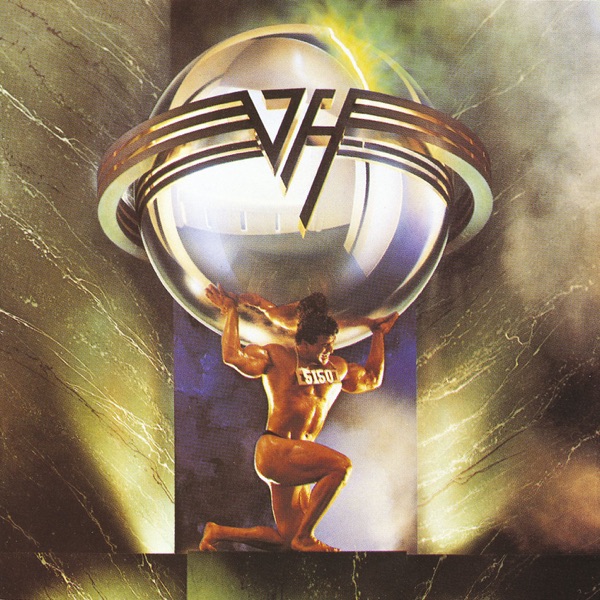 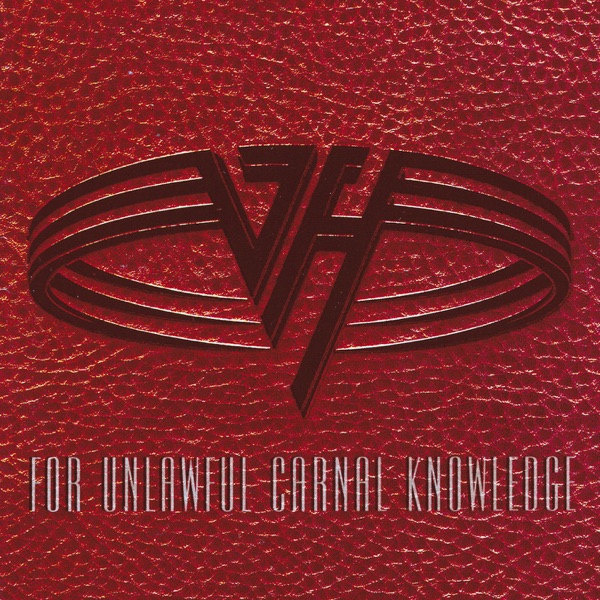 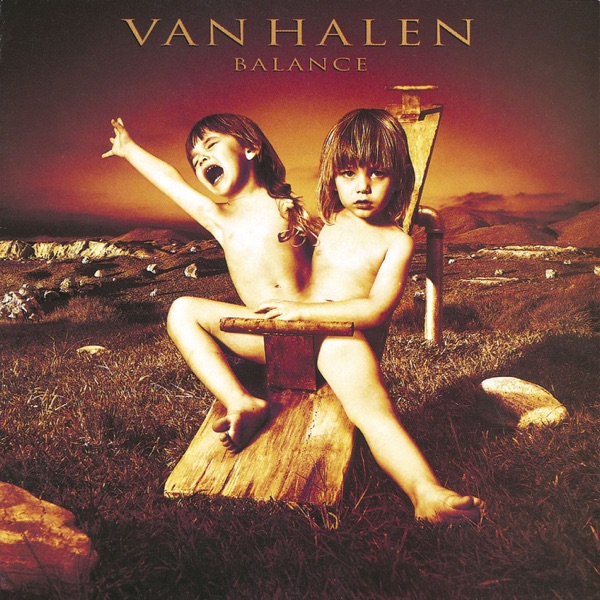 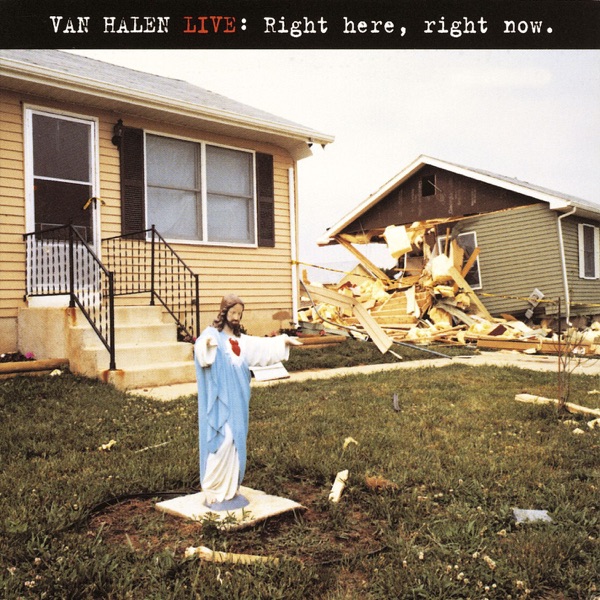 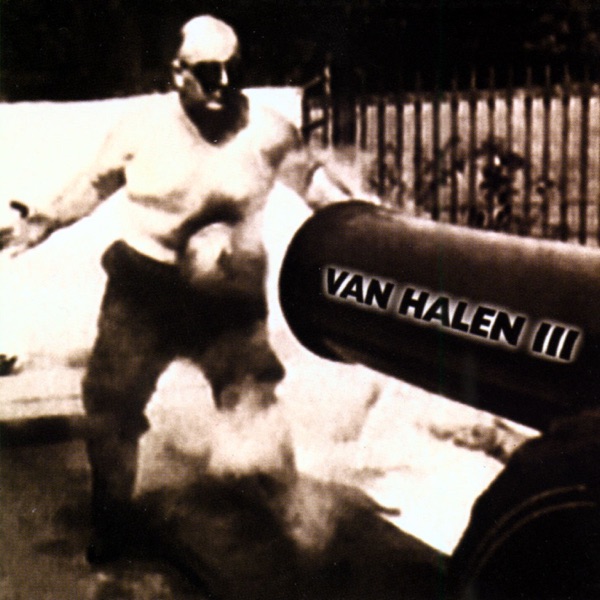